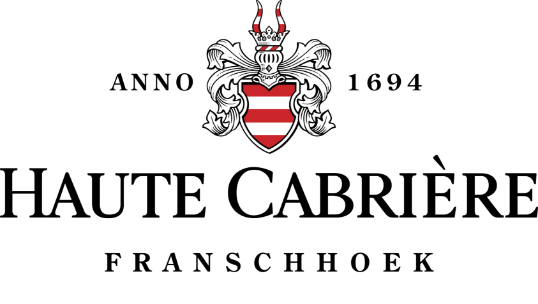 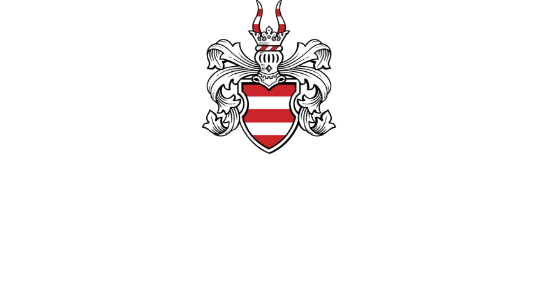 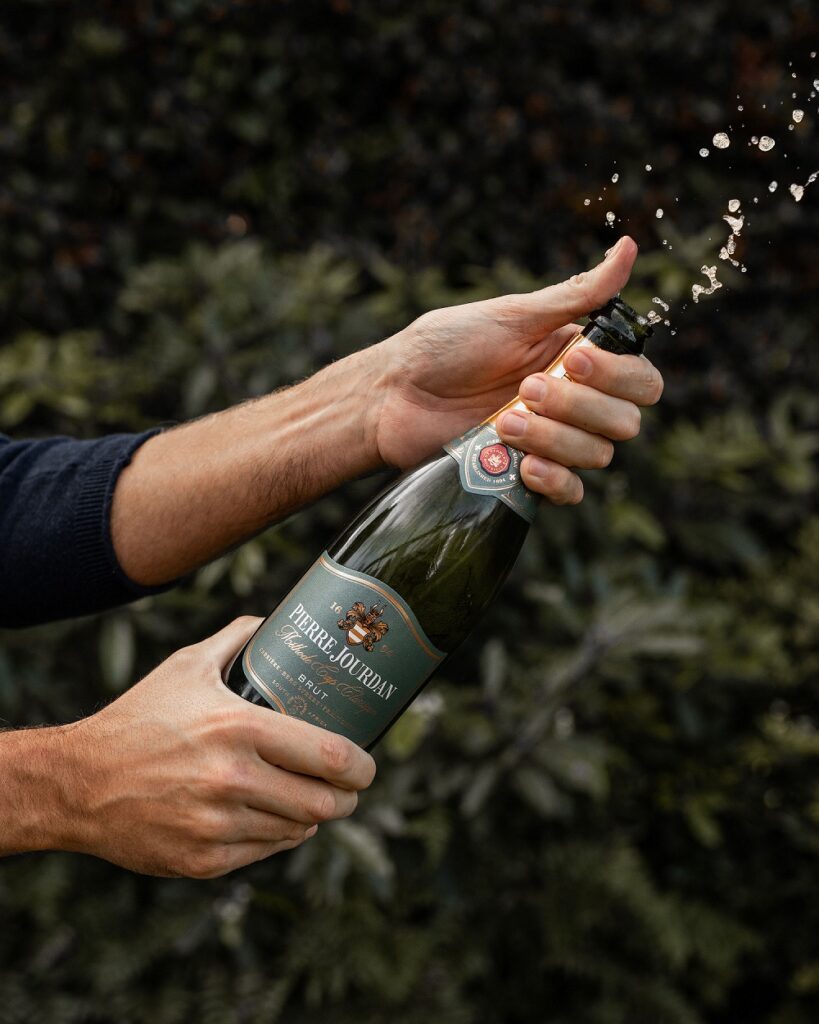 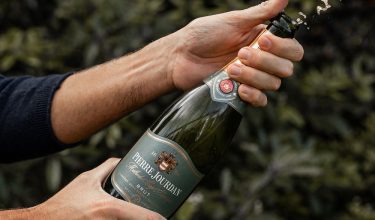 If Cap Classique were to be paired with sport - horse racing would be a perfect match! We're honoured that our Pierre Jourdan range inspired the name of a racehorse... 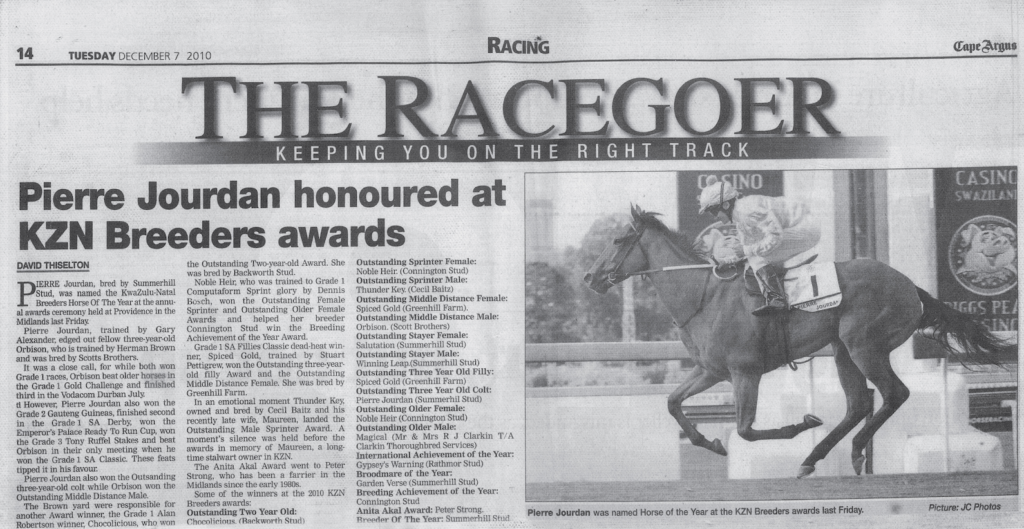 Horse racing in South Africa is a very glamourous and popular sport. From the Met in Cape Town to the Durban July, each creating a frenzy for the sport and the fashion that traditionally goes with a day at the races.

In 2006, Takuan von Arnim, our Cellar Master, along with his wife Christiane, were invited to the prestigious Yearling’s sale at Summerhill Stud in Kwa-Zulu Natal.

Takaun performed sabrage, the art of removing the top of a Champagne bottle with a sabre, made famous and practiced by his dad, and founder of Haute Cabrière, Achim von Arnim, to open the event and bidding.

The following evening, a mare named Vin Fizz, gave birth to a foal, and the name that was top of mind and suggested for this foal, was Pierre Jourdan! His racing career took the fraternity by storm, fondly being dubbed ‘The People’s Horse.’

On your next visit to our Franschhoek winery, be sure to visit our History Wall for more stories about the history of Haute Cabrière and the von Arnim Family.

If you fancy adding a sabre and some Cap Classique to your next occasion – shop now! 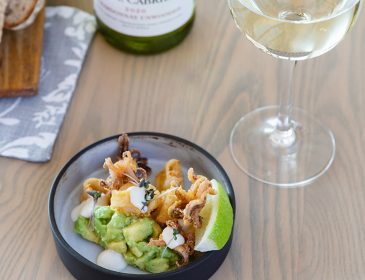 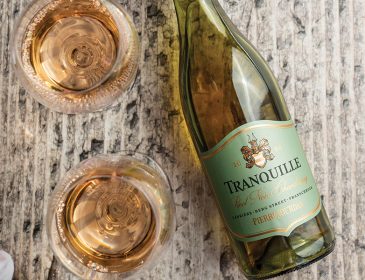 A little about tannins & acidity 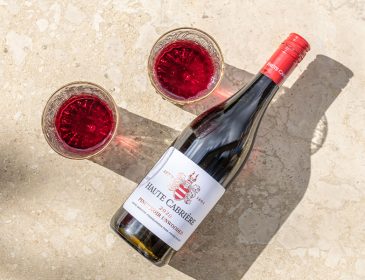 What is Vegan Wine

Join us in person

Our warm and inviting winery team is always eager to open a bottle and introduce guests to our ranges.

Feel free to ask questions during an informative and engaging wine tasting, or delve deeper into the vision and philosophy behind our wines with a guided cellar tour. 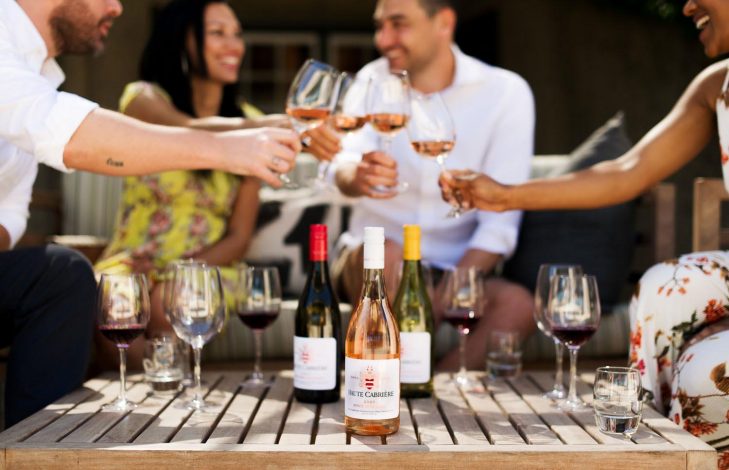 Enjoy our family-inspired menu and tasty tapas while savouring time together over a bottle of wine.

Our glass-enclosed terrace has year-round, 180-degree views of the Franschhoek mountains and wine valley, the perfect setting for a leisurely meal with friends… 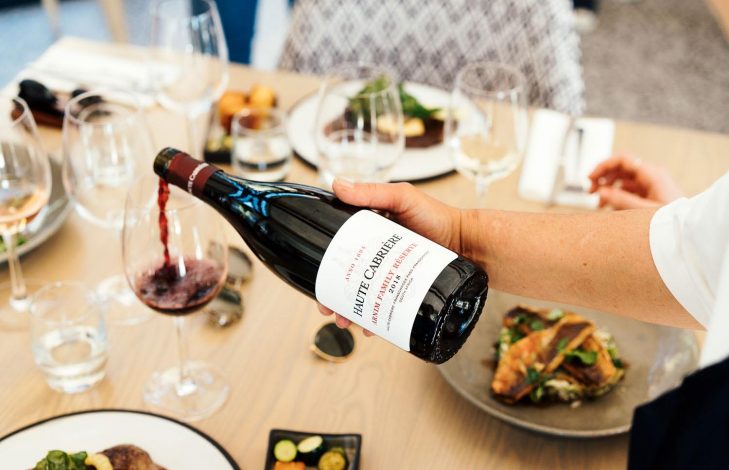 At our Bakery & Deli, the irresistible smell of fresh baked goods welcomes you.

Here, you’ll find a selection of home-baked breads and pastries, lovingly made pantry jams and treats, our full selection of wines, and more, to take home and enjoy… 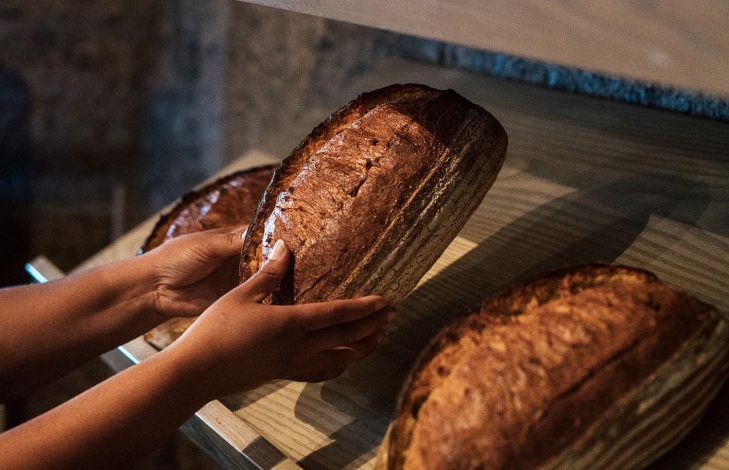 Sign up for the latest news and offers from Haute Cabrière.

Ask us a question

Your cart
Wine available in multiples of 6 bottles (or cases)

Hmm. You have nothing here. Let’s shop!